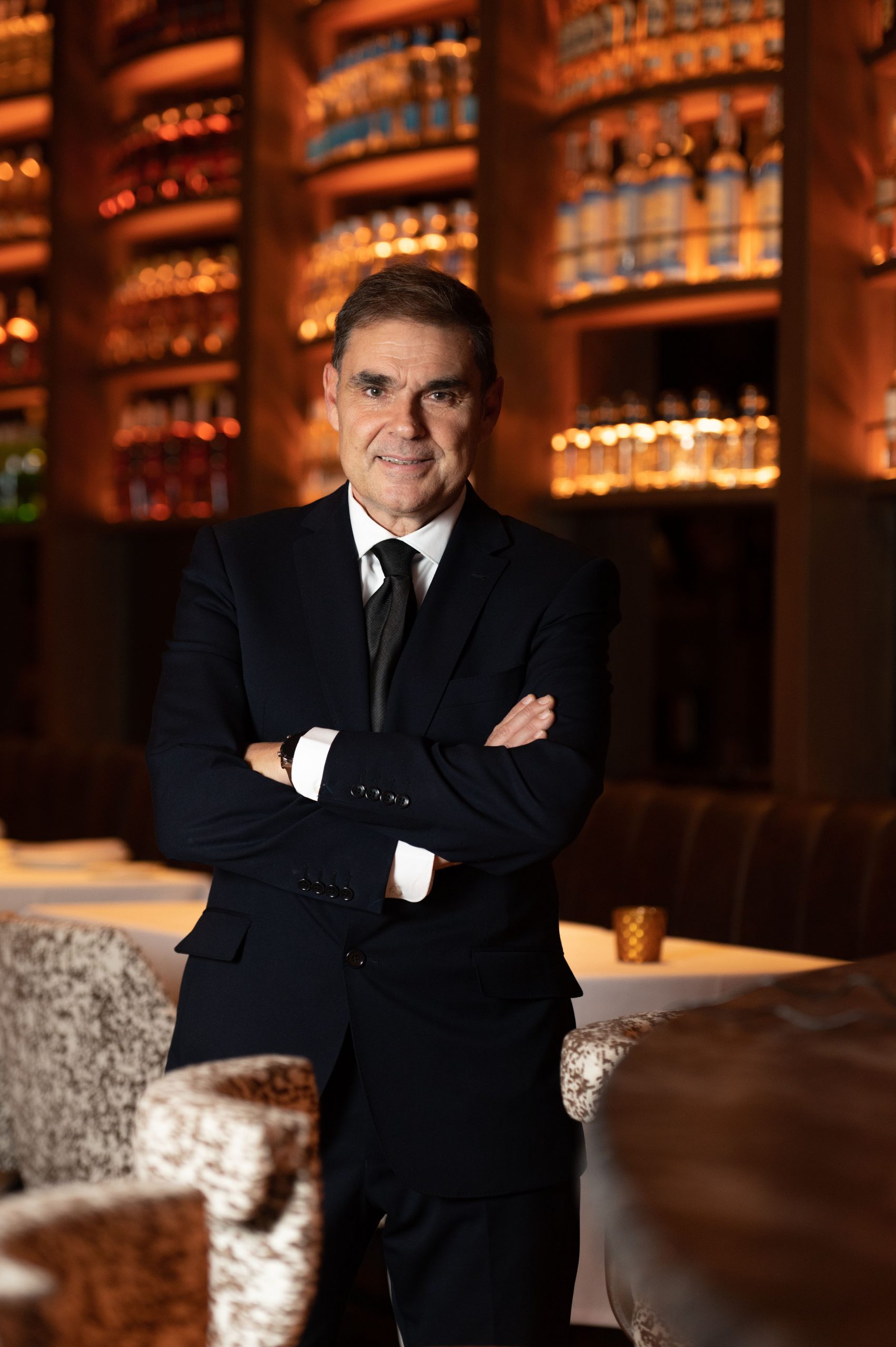 With more than 30 years in the hospitality sector, José María Marrón is one of the best and most renowned sommeliers working in the capital. He has worked in restaurants such as Balzac and Álbora as head waiter. At LA ÚNICA he is in charge of keeping service as a priority so that the customer can enjoy avant-garde gastronomy while enjoying new sensations.

He is one of the first Michelin-starred chefs in Spain and one of those responsible for the gastronomic boom between the end of the 20th century and the beginning of the 21st century, recognised mainly at Restaurant El Olivo (1991) and Restaurant Alboroque (2009).

His gastronomic project seeks to offer great culinary brillance without losing identity in the kitchen.